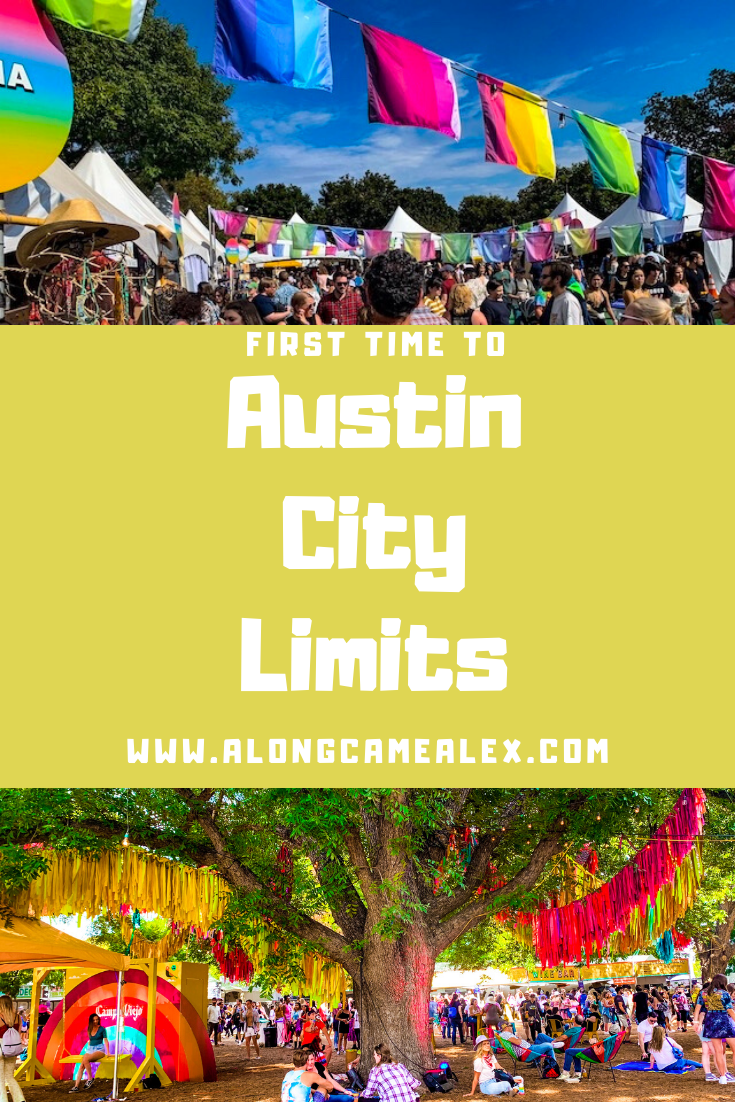 Located in October in Austin, Texas, Austin City Limits is the American music festival that people go to when they actually care about listening to the music…

The fest is two three-day weekends of eight stages playing rock, indie, country, folk, electronic, hip hop and latin music, making it a combination of over 125 performances…so there’s nearly something for everyone!

Tickets open up as soon as almost an entire year in advance! For a three day ticket, you’ll pay a pretty penny at $250 for the weekend general admission.

For us, we bought a one-day Saturday ticket for $100/person a few months before the event. Once we got there, we realized one day was not enough and we ended up buying secondhand one-day tickets for the last day for about $40/person on ebay and stubhub the day before!

For the original passes we got from the ACL website, my wristband was faulty and I had to pay $25 for a new one even though it wasn’t my fault. A bummer, but I feel like that info was necessary to include!

The food was one of my favorite parts of the entire event. Austin Eats Food Court is a curation of 30+ food truck styled vendors with some super delicious grub! I tried a lot of food but I honestly could have eaten so much more!! Prices were pretty decent for a festival around $5-$10 per item. Everything I tried was fast, delicious and fresh. Check out all of the yummy vendors from the 2019 fest here!

The park itself is filled with so much fun! An Art Market, A wine garden, a beer hall tent, phone charging stations, Kiddie Limits (a kid friendly zone) and a lot of other vendor spaces and events. I think one of the best events we went to was the Silent Disco as well, which I don’t have many

This was hands down the best music festival I had ever attended! These are the artists I watched:

There were sooo many more shows I wish I could’ve seen but overall, I had such an enjoyable experience!

For more info, head to the festival site! Thanks for reading!

I’ve had a crystal clear & unwavering plan for t