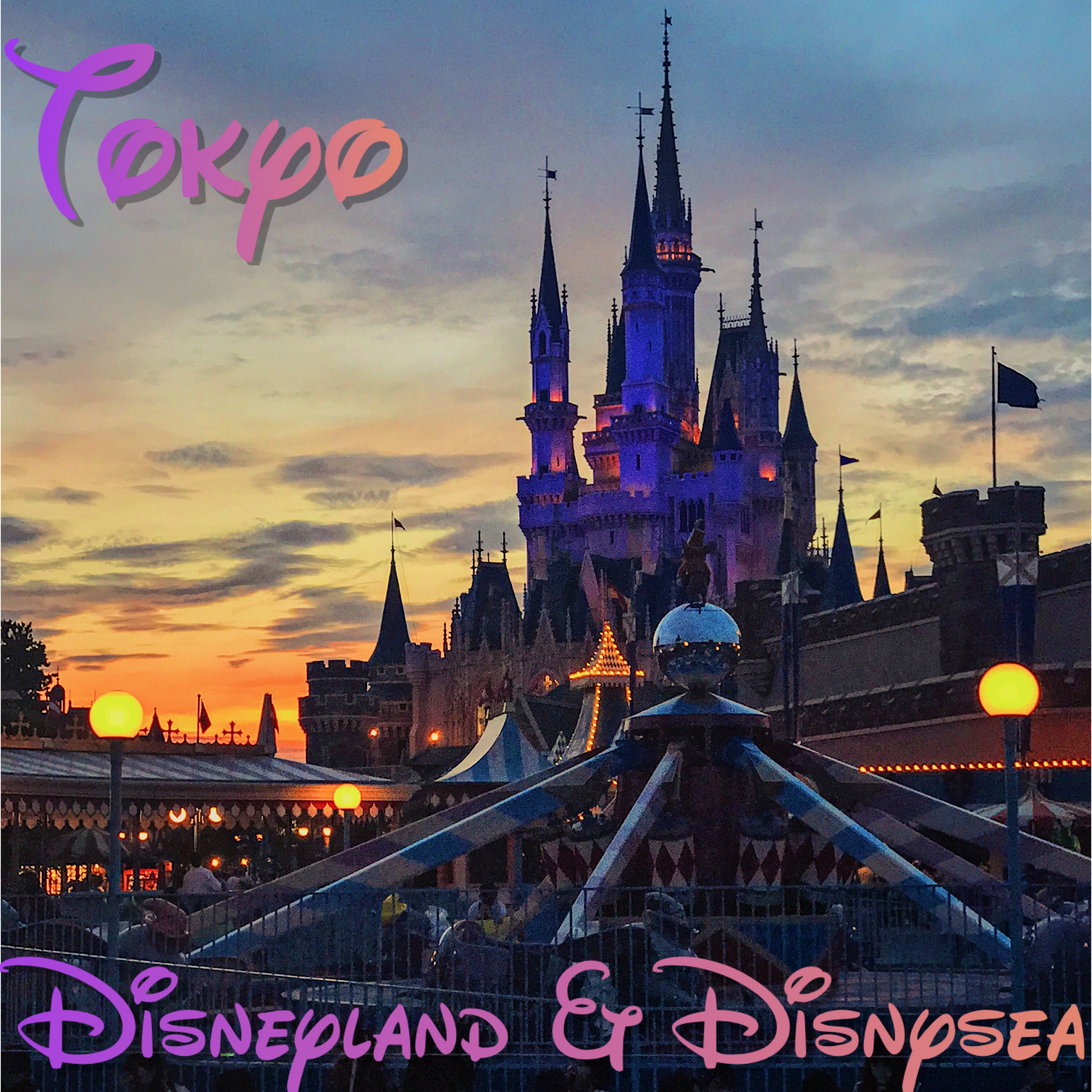 Yes & I will repeat:

“I’m one of those crazy Disney people.”

My goal is to visit all 12 Disney parks on Earth so I can’t live in Asia and not visit the two in Tokyo, Japan.
During my time I visited both Disneyland and Disneysea. I will say right now: With the exception of very few variants of ride locations and names, Tokyo DisneyLand is basically an exact copy of Walt Disney World’s Magic Kingdom park. I will also say that Tokyo DisneySea was one of the coolest and most unique amusement parks I’ve ever been to. 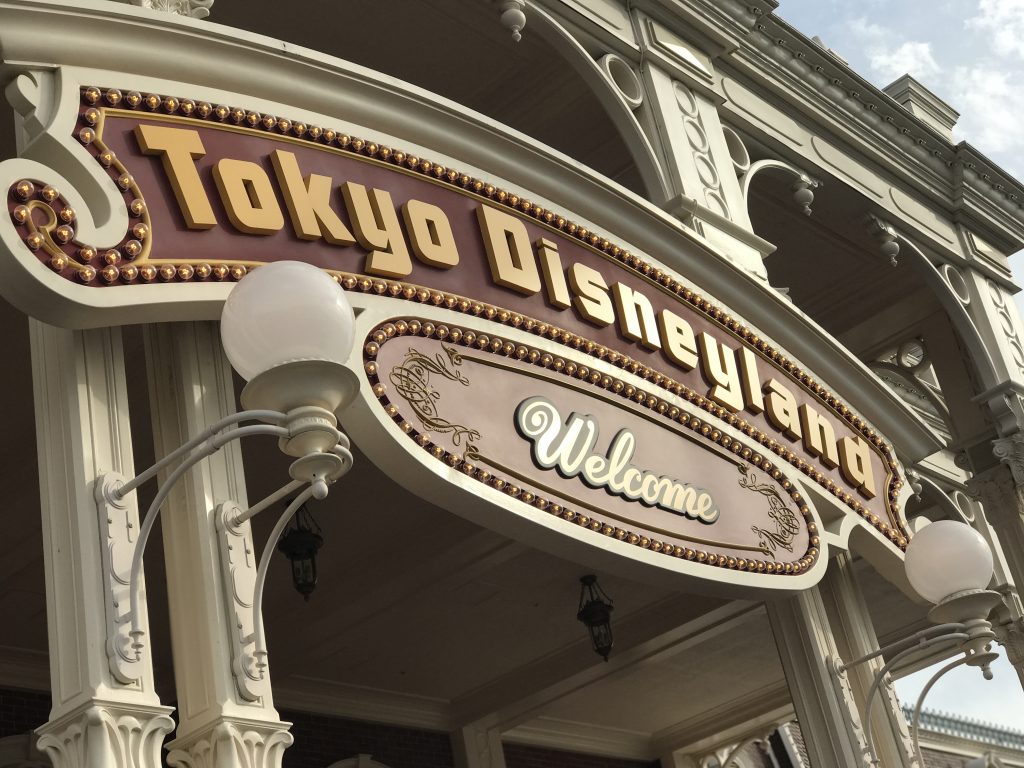 Tokyo has no special visa requirements for US citizens so it was very simple & quick to get through Immigration at Narita International Airport. There’s tons of information on the website on transportation. I got there from Tokyo station taking the JR Keiyo Line. It only took 15 minutes and it cost less than ¥400 which is less than $4USD. 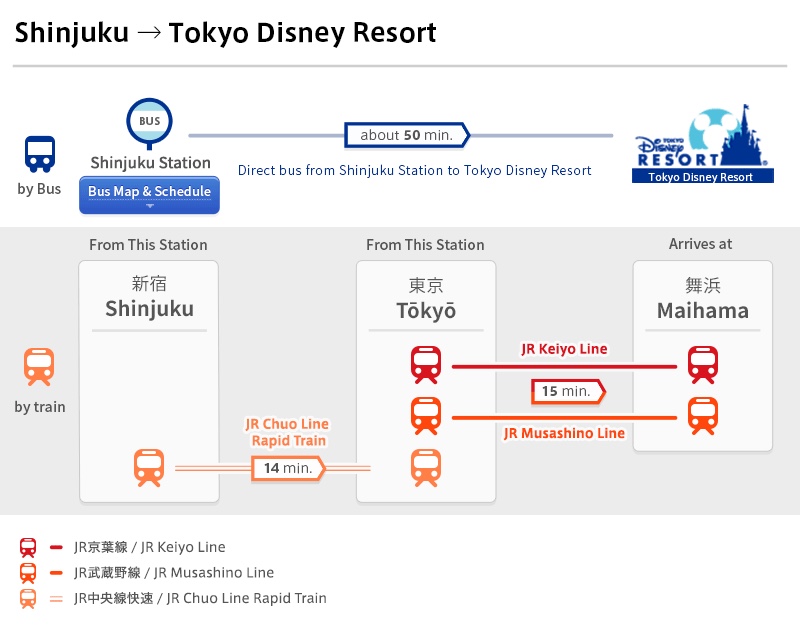 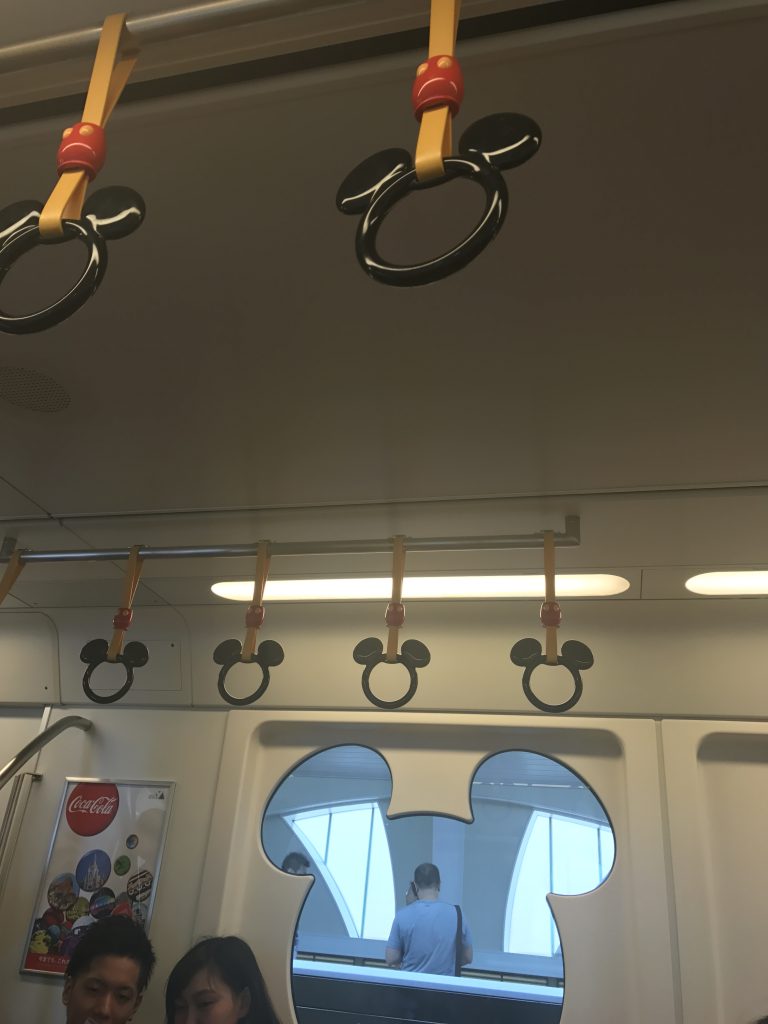 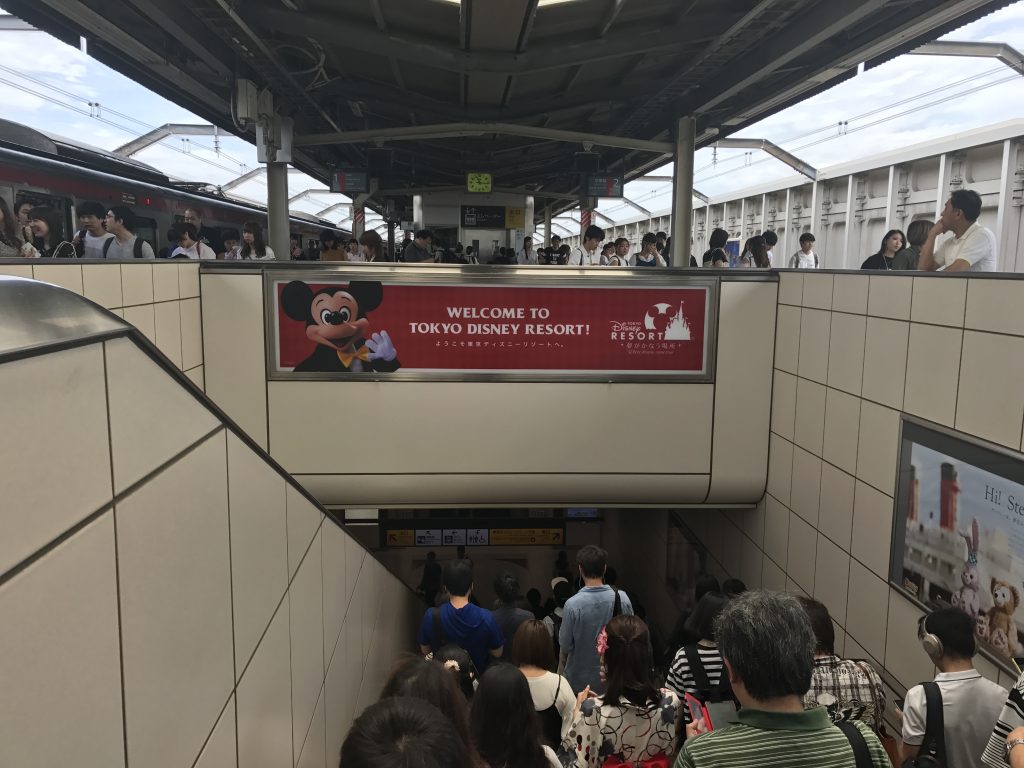 I bought my tickets at Guest Services upon arrival and unlike the crowded Florida parks, on a Saturday in Summer there was a very short wait around 10:00am. A one-day one-park ticket cost ¥7400 which is approximately $70USD. We first went to DisneySea and then purchased a “Starlight Passport” for DisneyLand. Starlight Passports can be used for Park admission from 3 p.m. on Saturdays, Sundays and National Holidays only at a discounted price of ¥5400, about $50USD. This is what the website says, however I remember paying a lot less than this, so maybe the prices have recently increased. 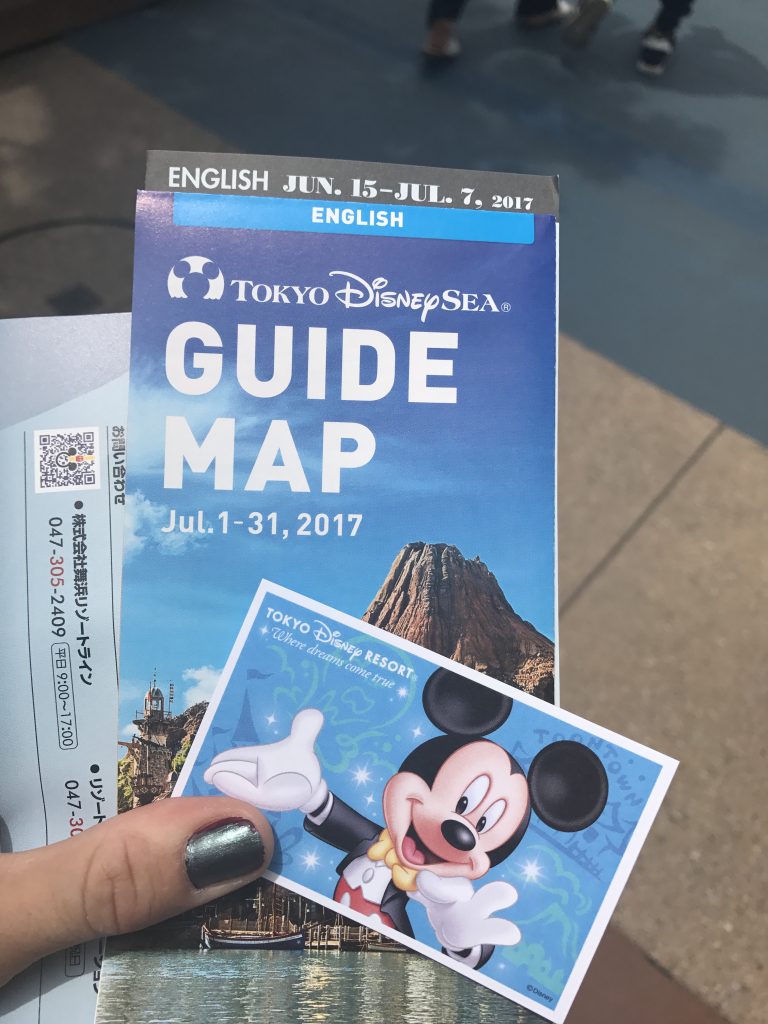 Although, I visited DisneySea first, I will first touch on DisneyLand. As I mentioned, Tokyo DisneyLand is basically an exact copy of Walt Disney World’s Magic Kingdom park. The castle was identical in size and structure, which I believe are the only two castles that match in all the Disney parks. 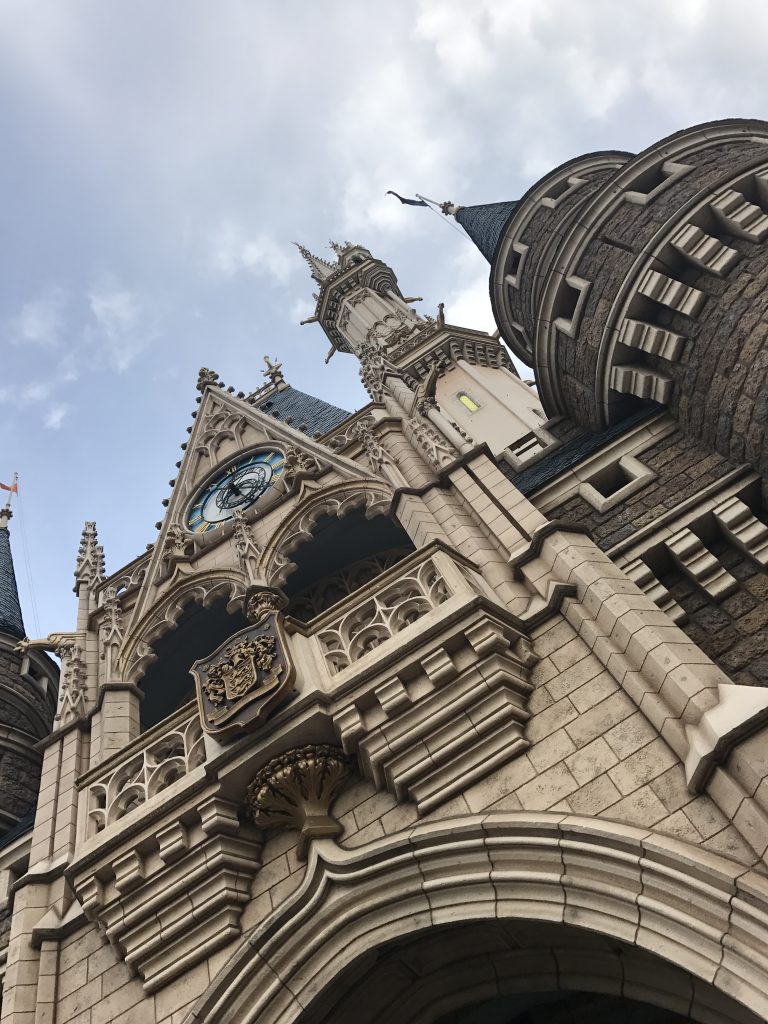 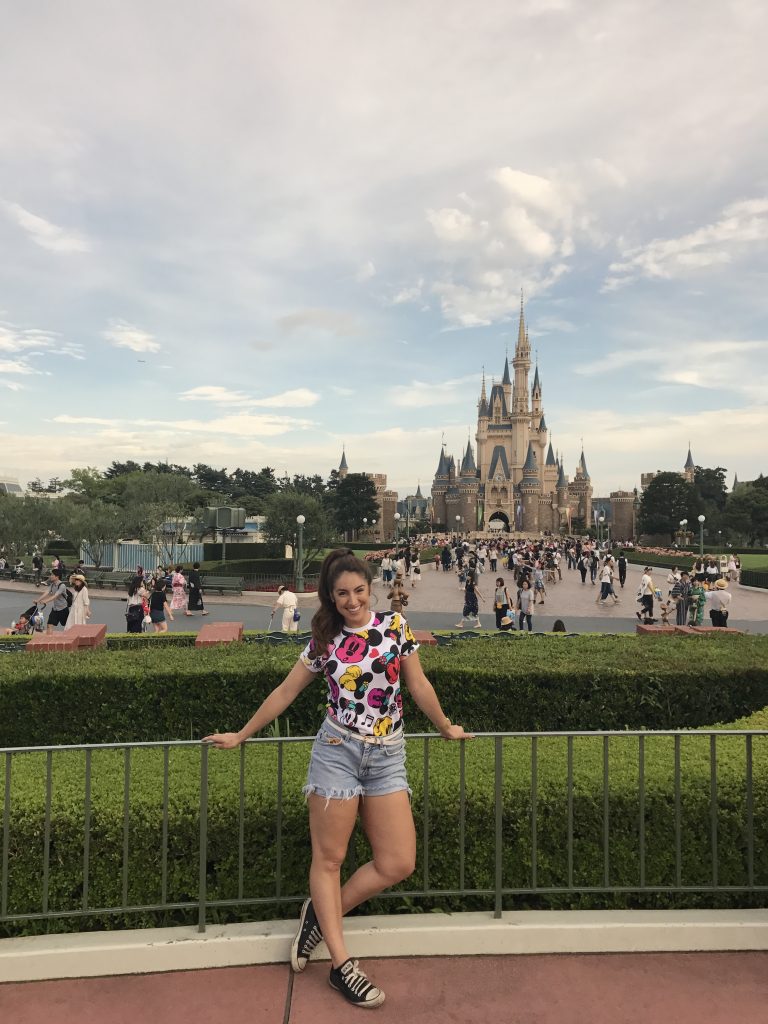 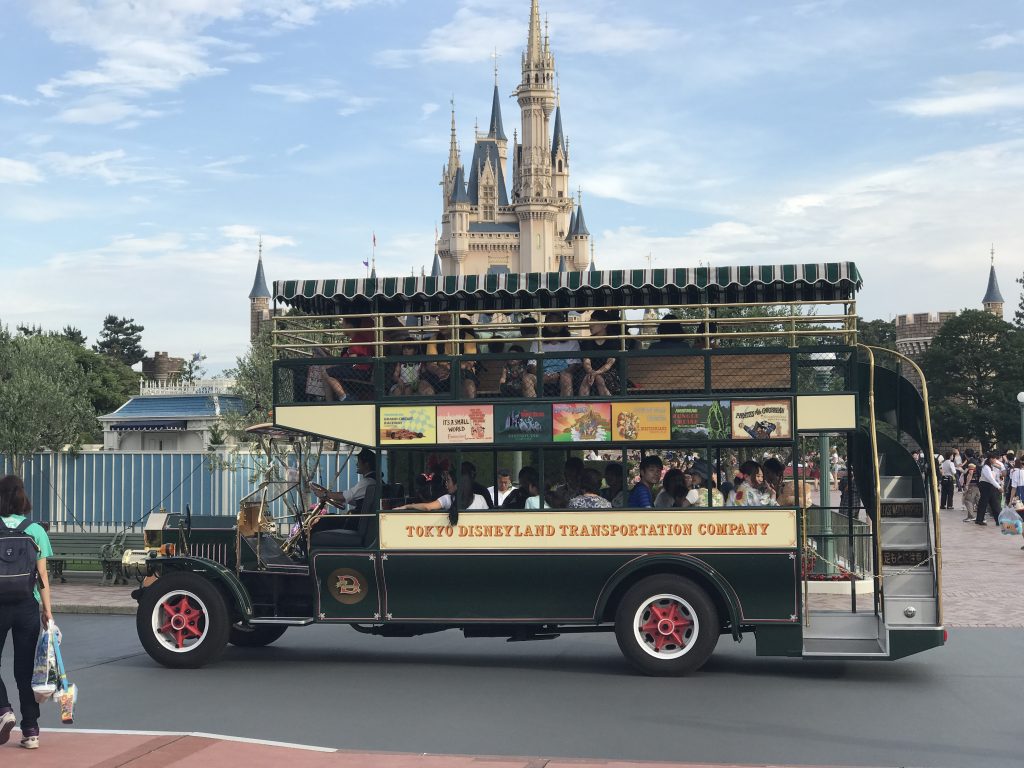 The Main Street was very unique! Luckily, I was in Japan during Tanabata, or Star Festival and there was a bamboo tree in the center where you hang your wish. For those who don’t know, a quick history lesson about the holiday…

Along came a fact:

Tanabata, also called the ‘star festival,’ is a romantic holiday based on an ancient legend from China that falls on the seventh day of the seventh month. According to the legend, Hikoboshi (‘Starboy’; Altair) and Orihime (‘Weaver Girl’; Vega) fell in love and spent all their time together, losing interest in their work. Enraged by their negligence, the king of heaven banished them to opposite sides of the Milky Way. Since then, the two lovers have been allowed to cross the Milky Way only once a year to meet each other on Tanabata. This is why people pray for a clear night on July 7th, so that the heavenly lovers will be able to meet. The history of Tanabata in Japan is very old. Manyōshū, the oldest existing book of poetry, contains many poems featuring this legend. Around the Tanabata festival, bamboo trees decorated with colorful strips of paper are a common sight. Each strip of paper bears a wish written on it. Many towns and cities in Japan host a Tanabata festival around July 7th, and the streets are festive with decorative bamboo displays.

That was a super sweet and unique experience, especially since we don’t have something like that in the states! 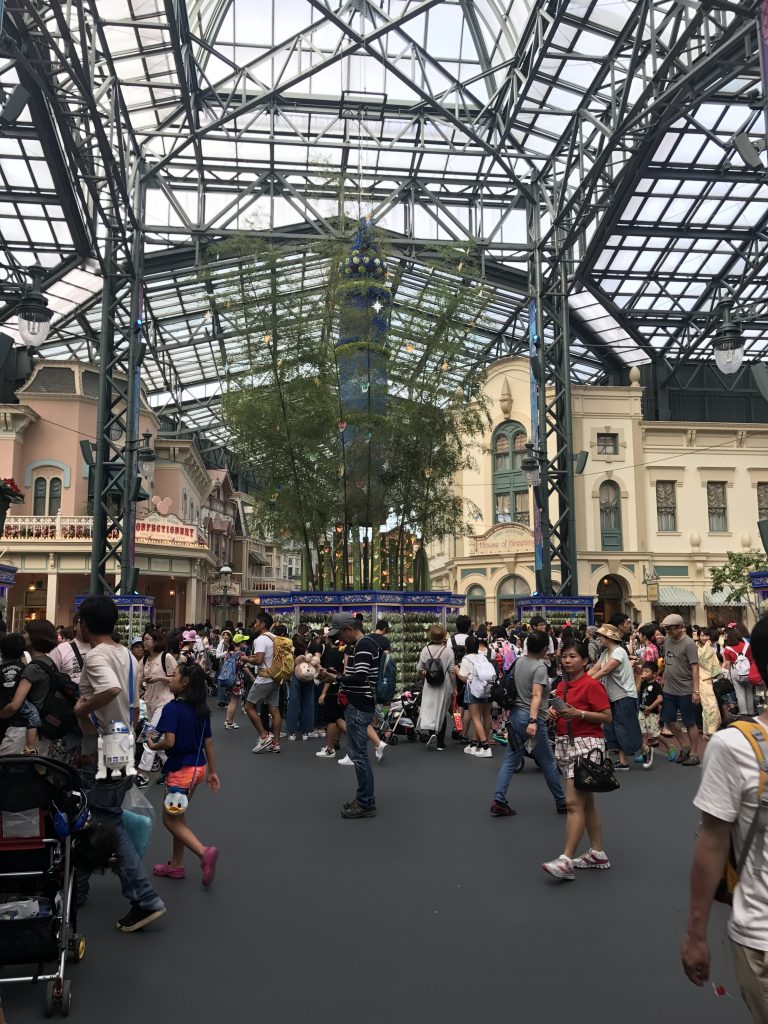 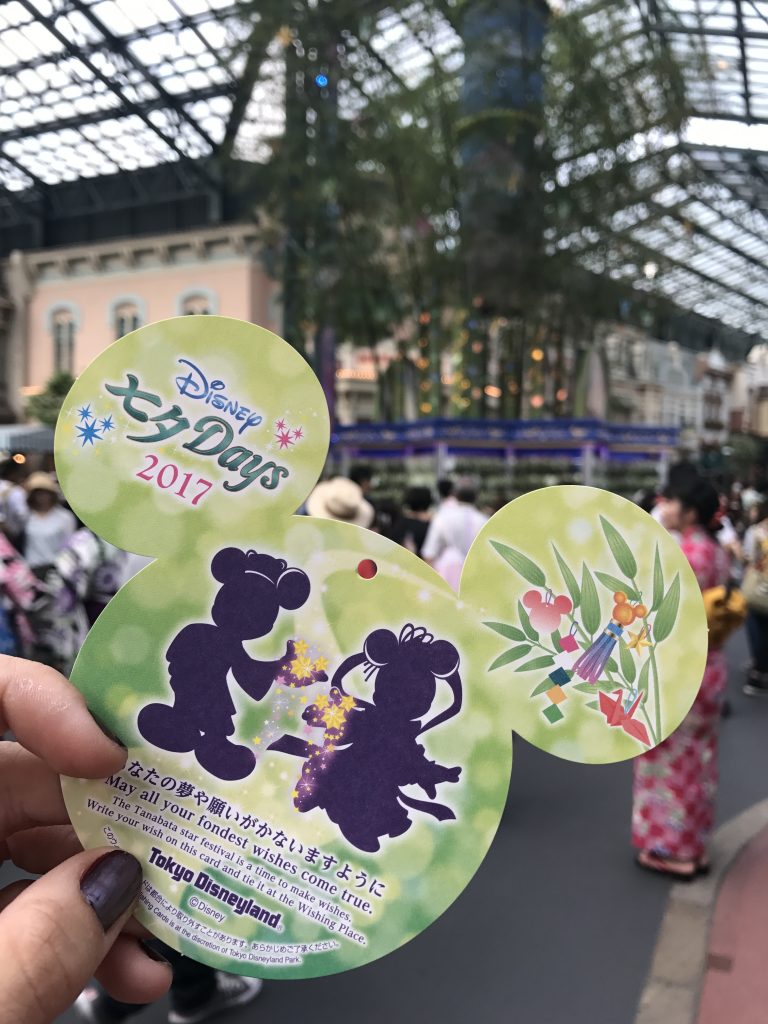 Although similar, I loved the experience and watching the electrical parade. There were people of all ethnicities singing along to “It’s a Small World,” and as corny as it sounds, the world felt very small at that very moment. 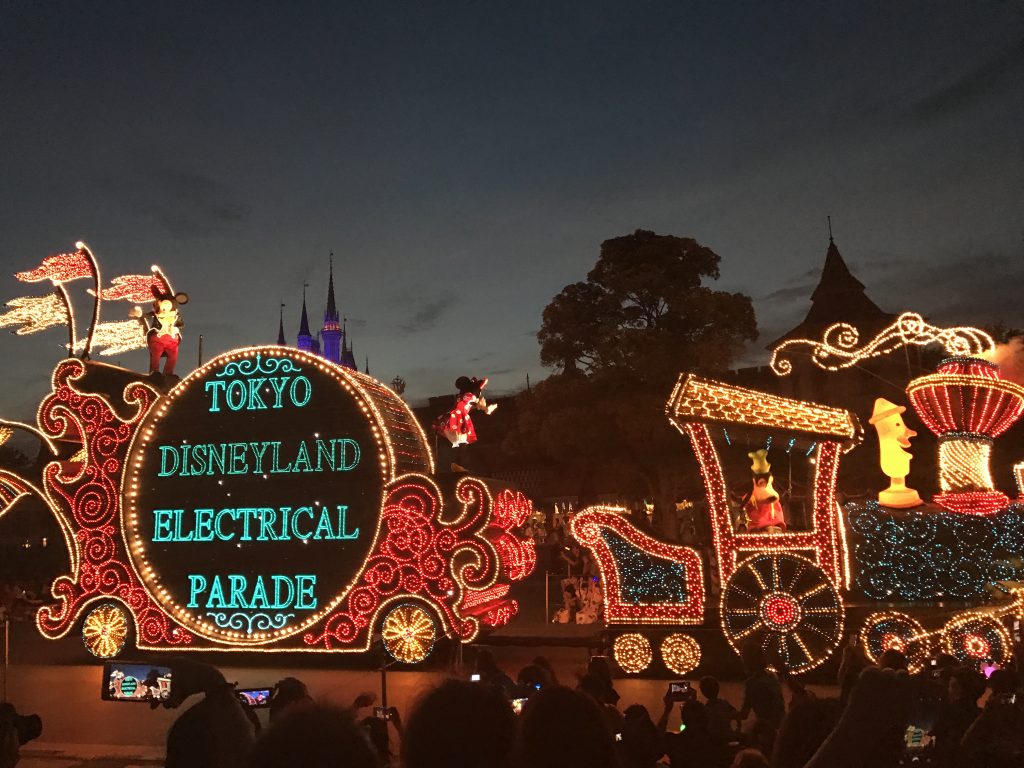 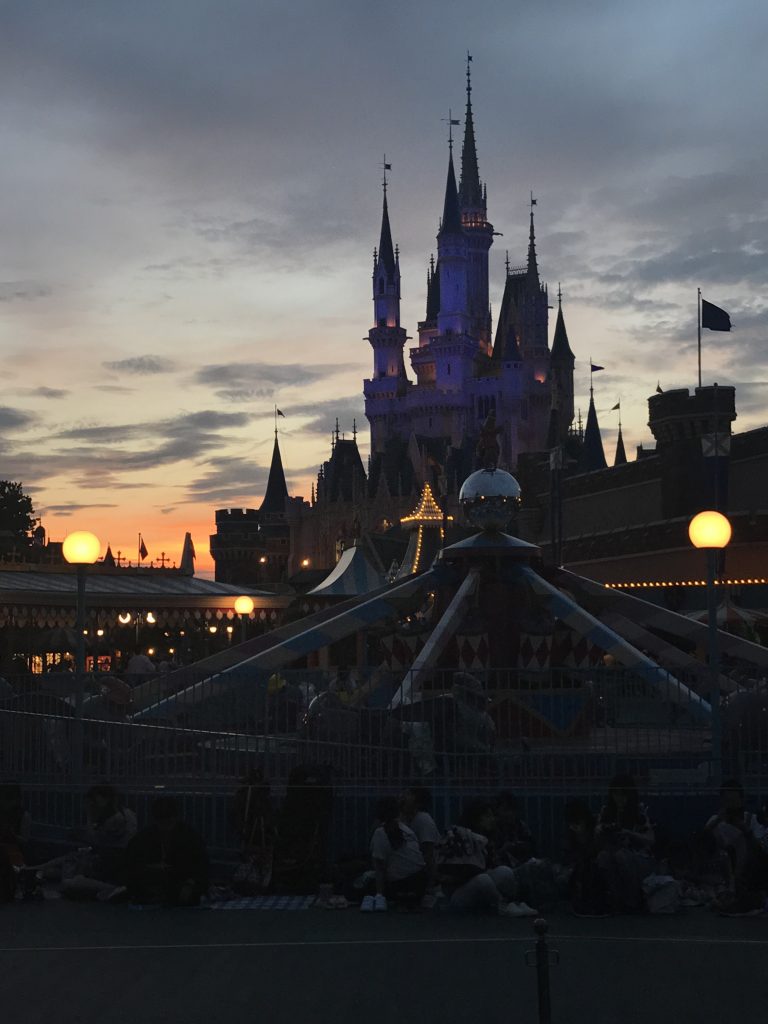 Okay. This park was epic. In it’s entirety, it’s themed with aquatic influence and the park itself is on the coast. 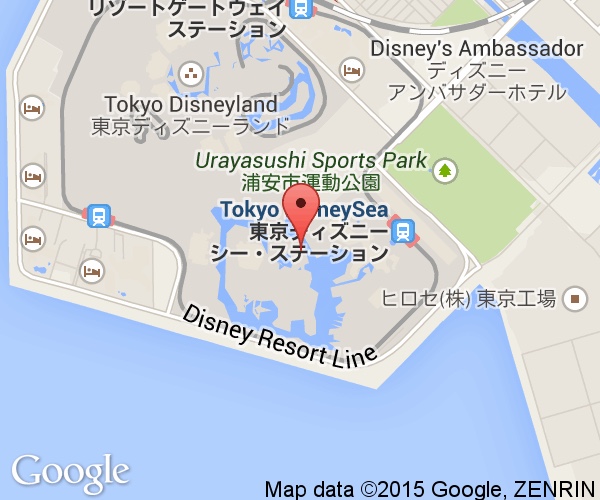 The park is divided into 7 lands: Lost River Delta, Port Discovery, American Waterfront, Mediterranean Harbor, Mysterious Island, Mermaid Lagoon and Arabian Coast. Port Discovery was the port of the future, Mermaid Lagoon had it’s own castle which you could go inside & American Waterfront had charming designs from New England and old school Ellis Island-era New York. I was in awe. Here are some photos: 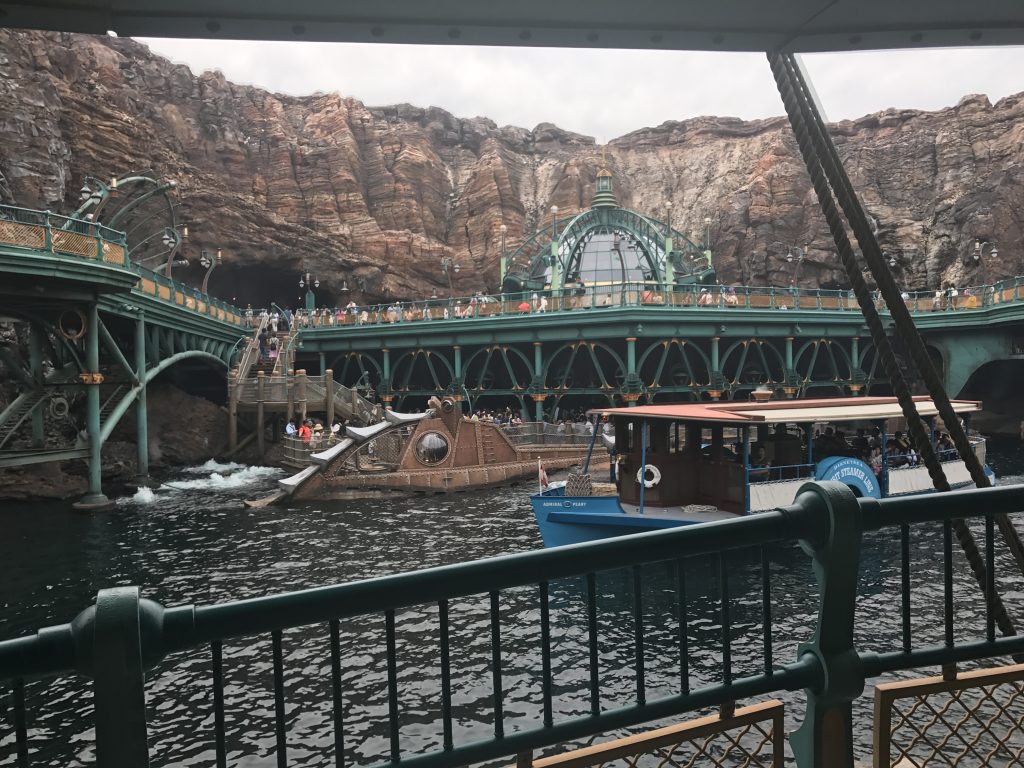 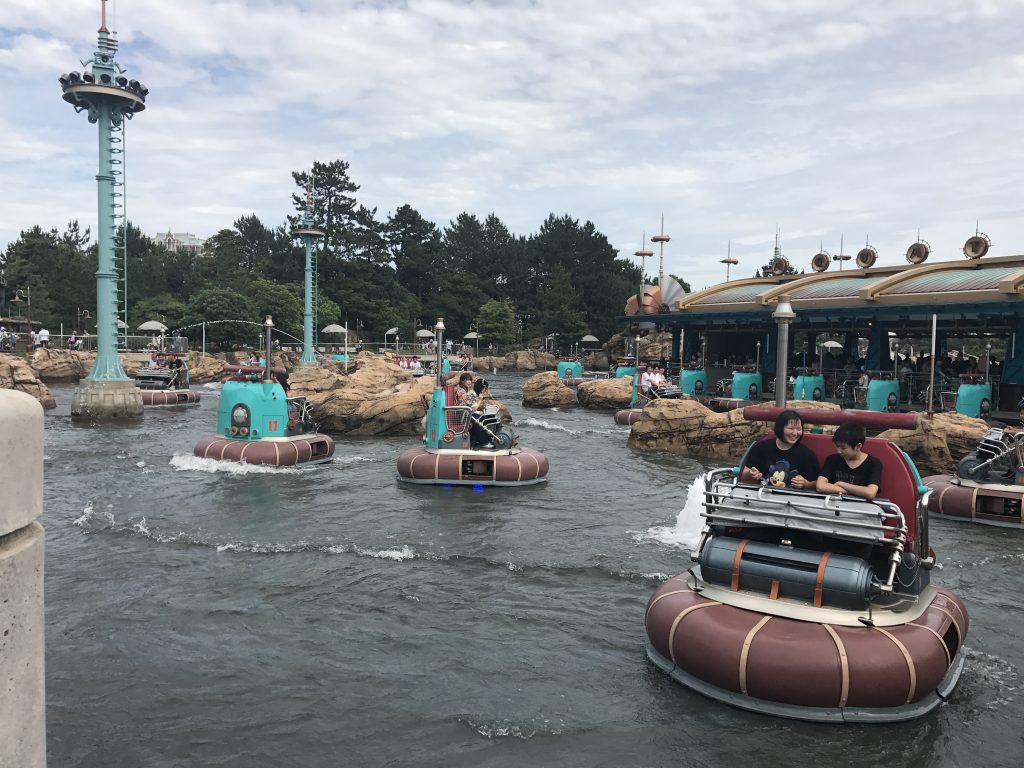 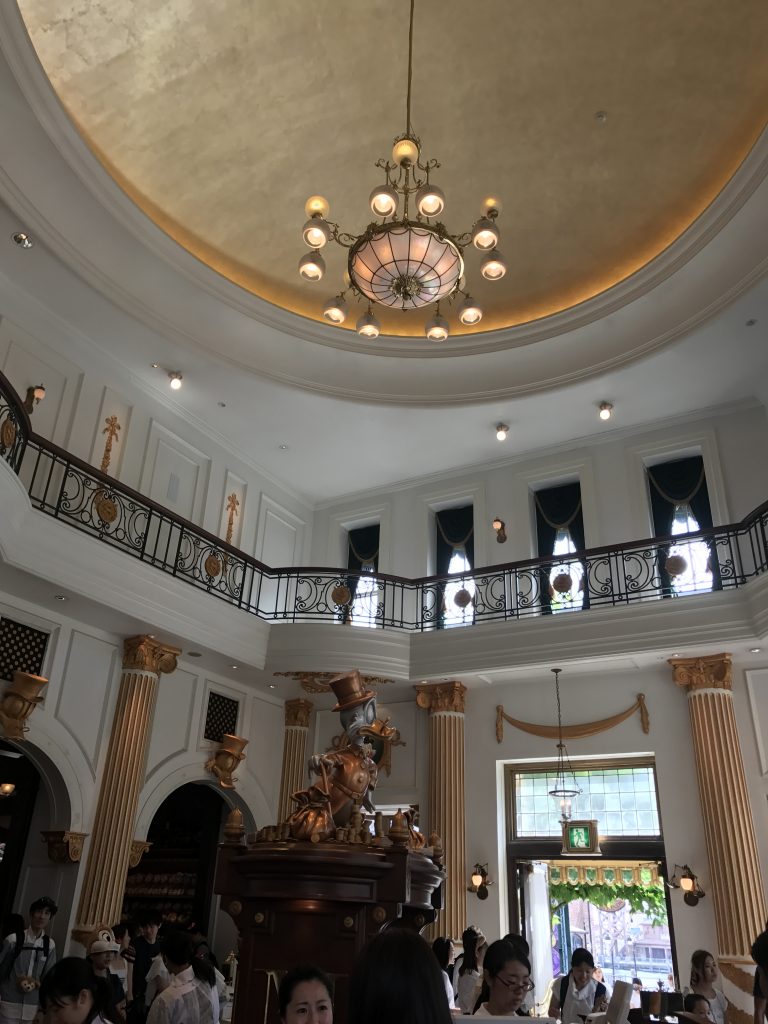 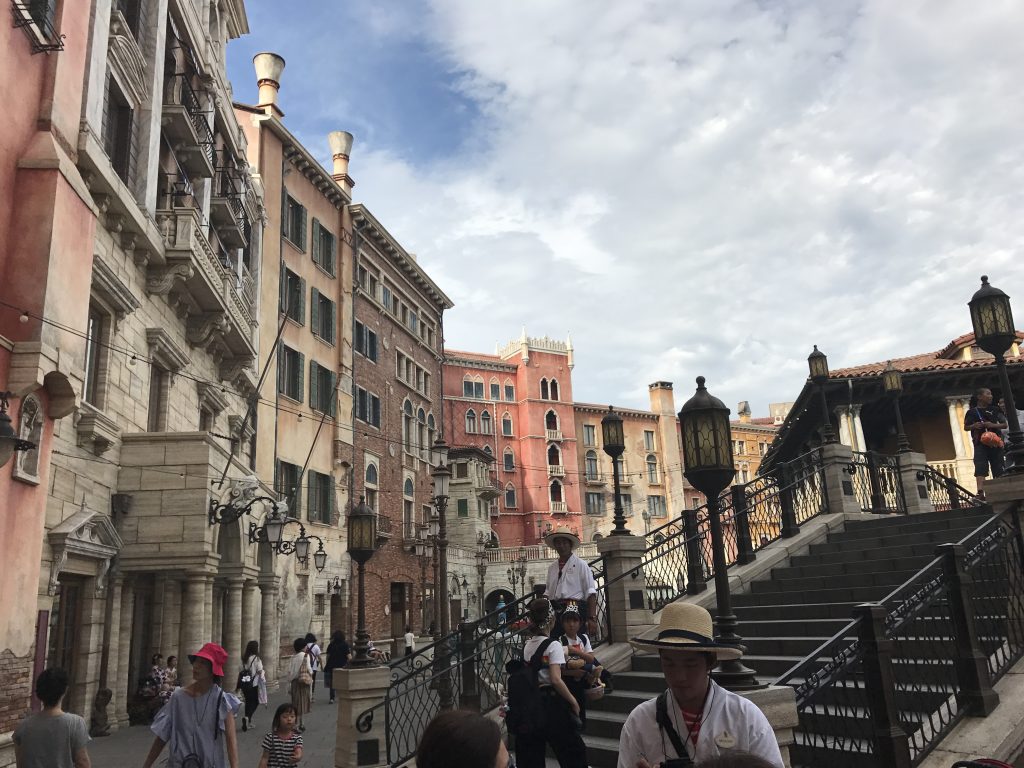 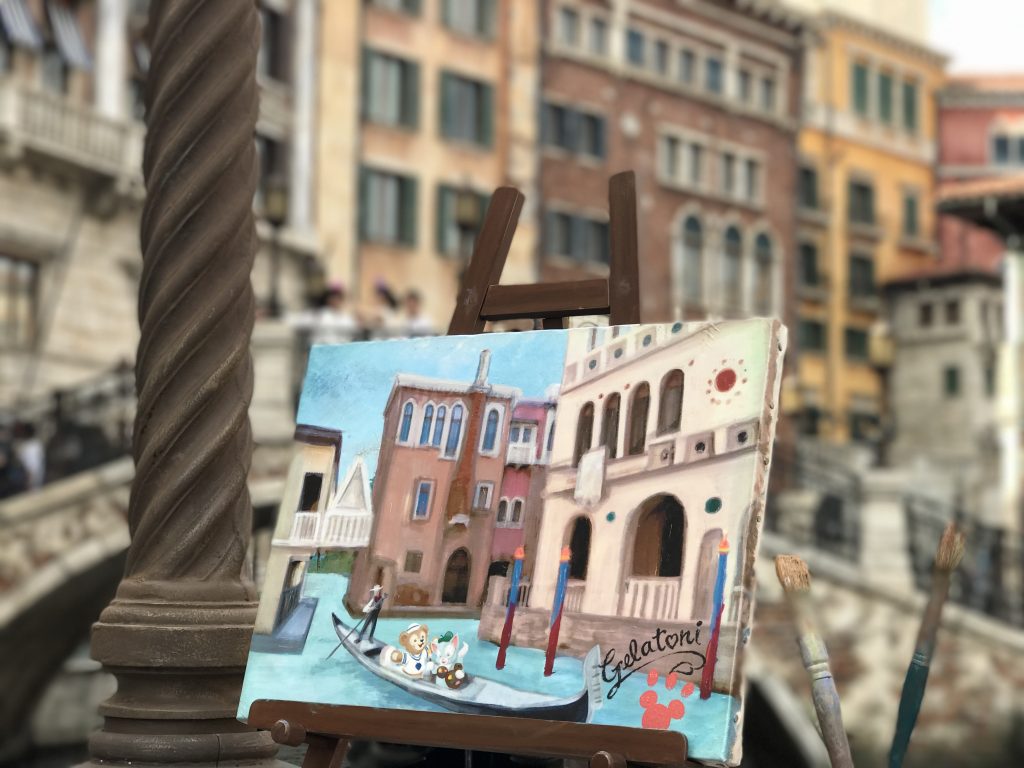 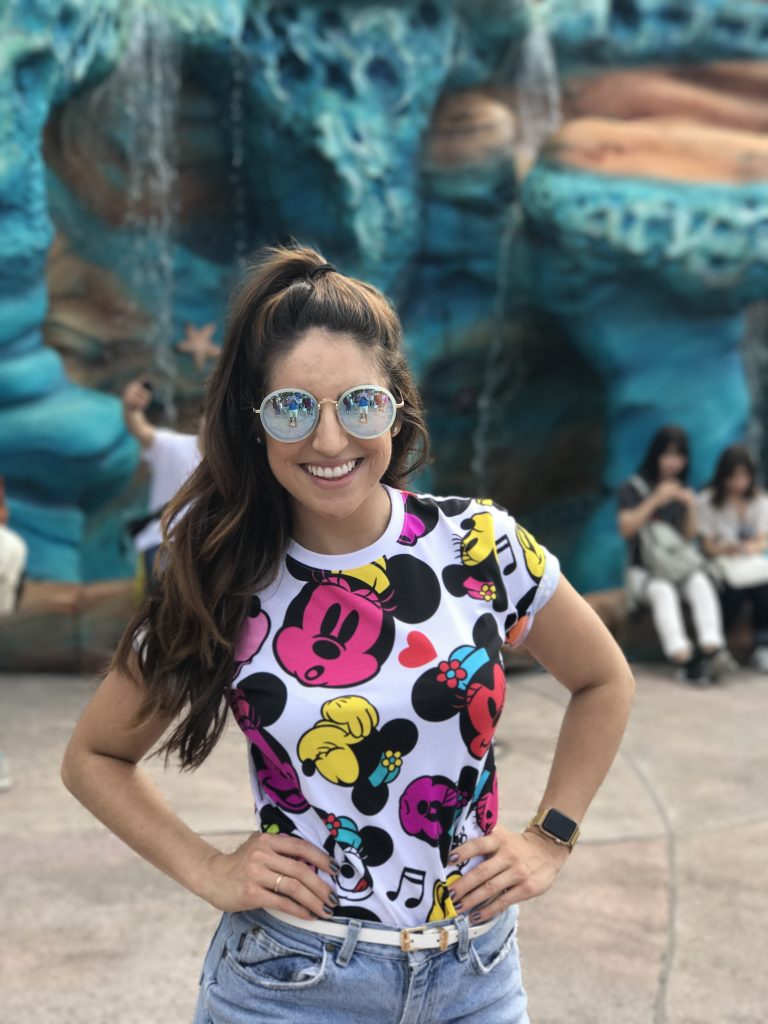 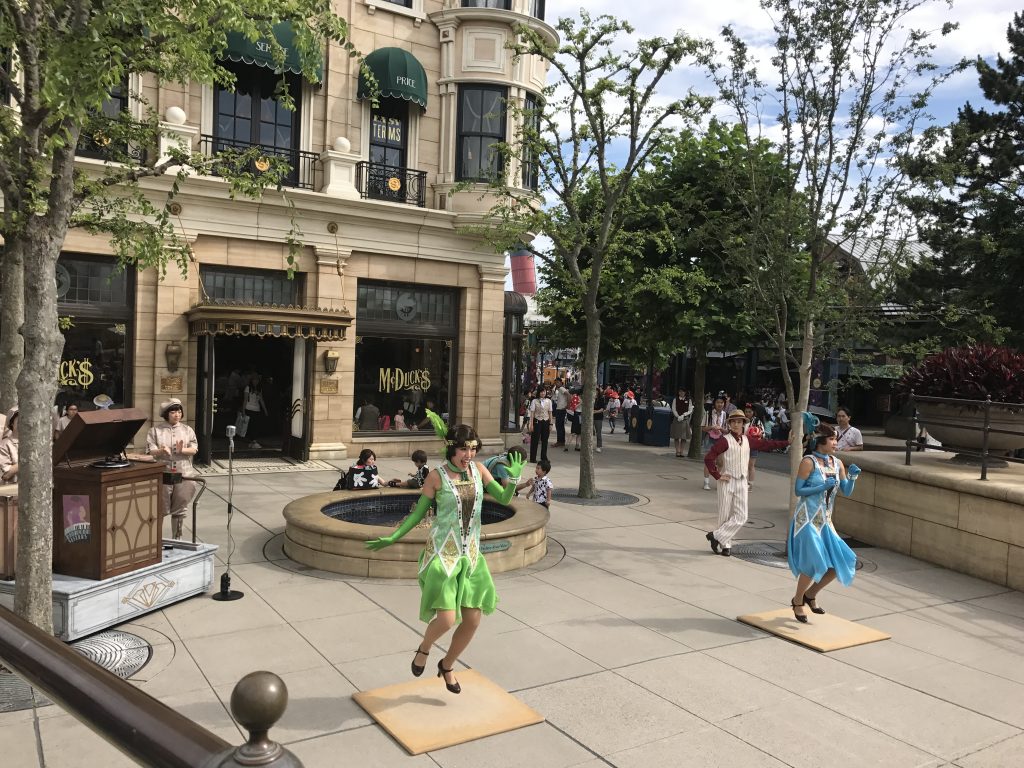 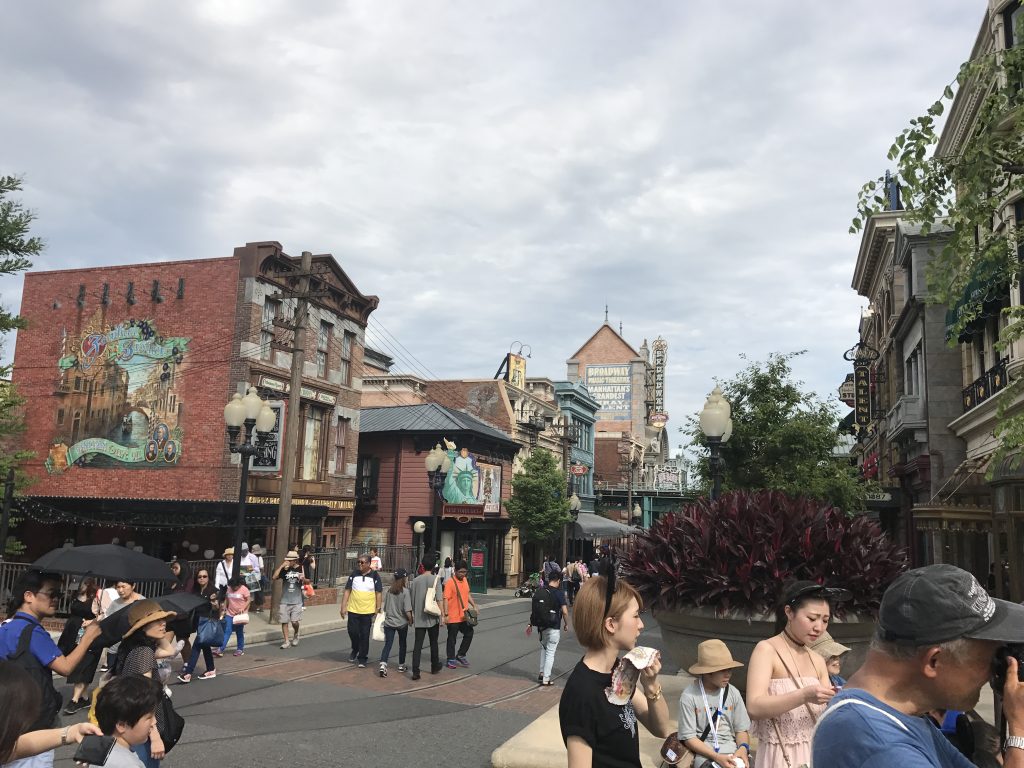 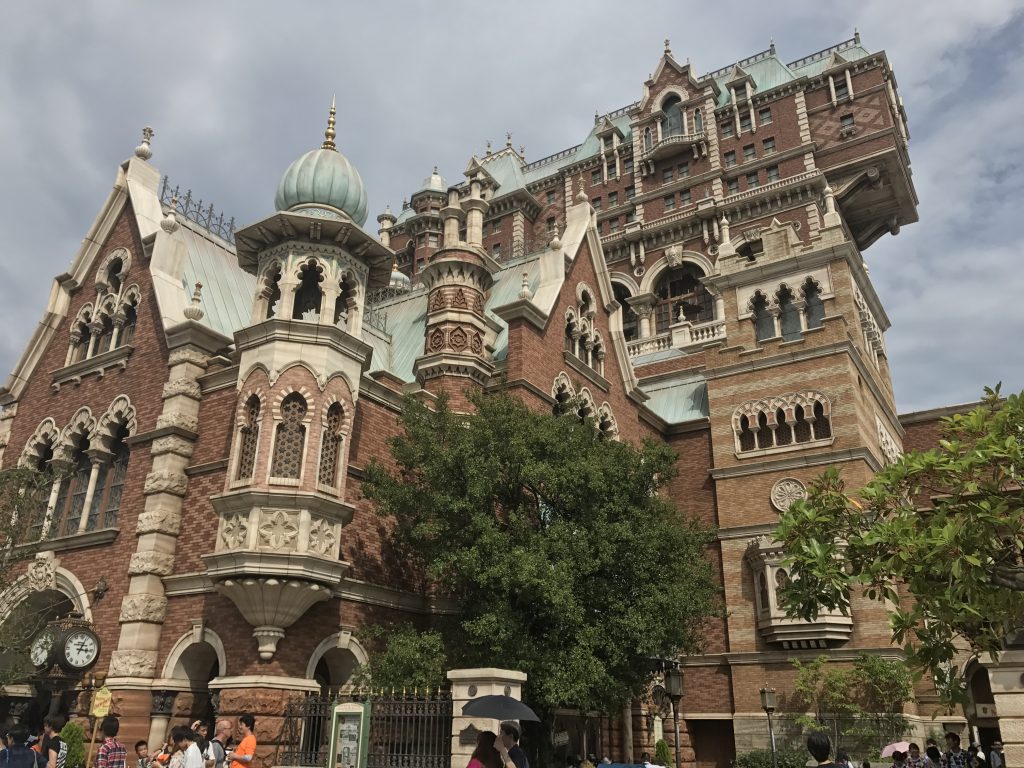 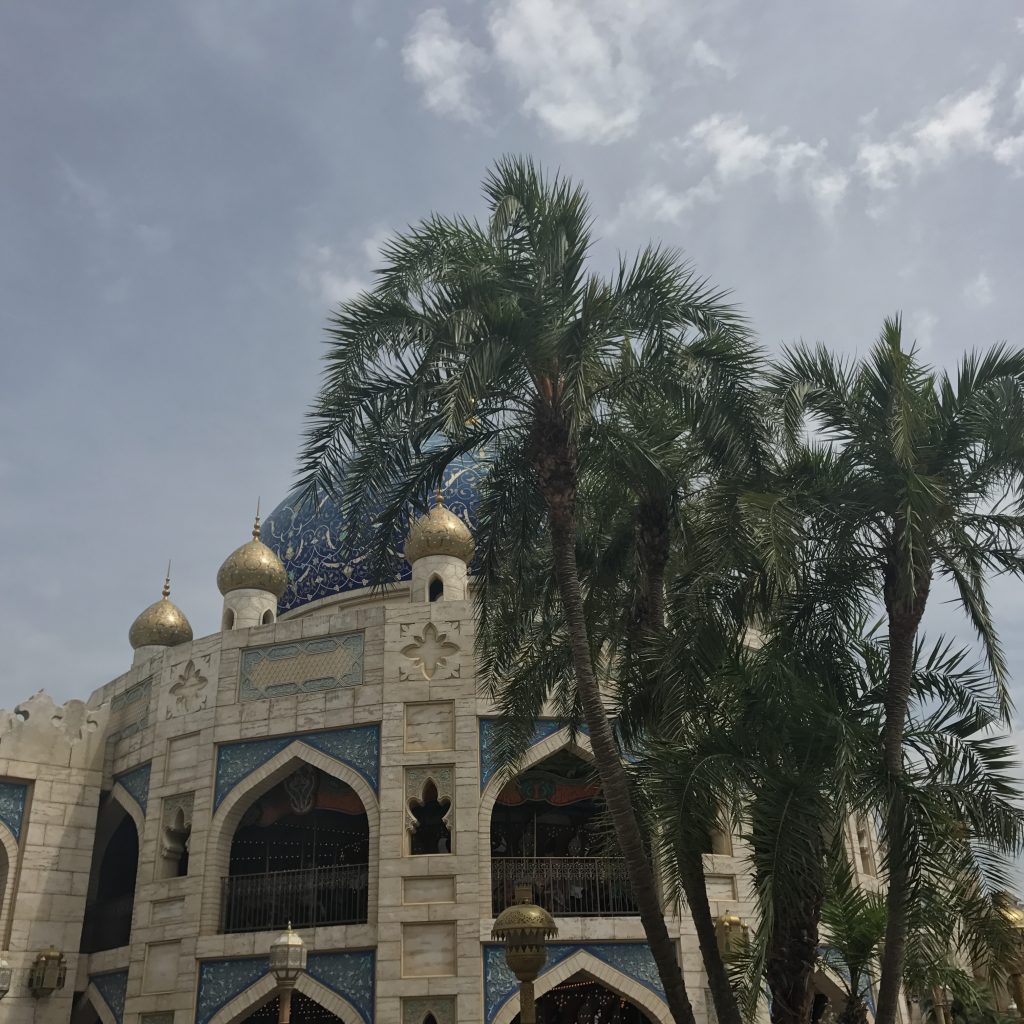 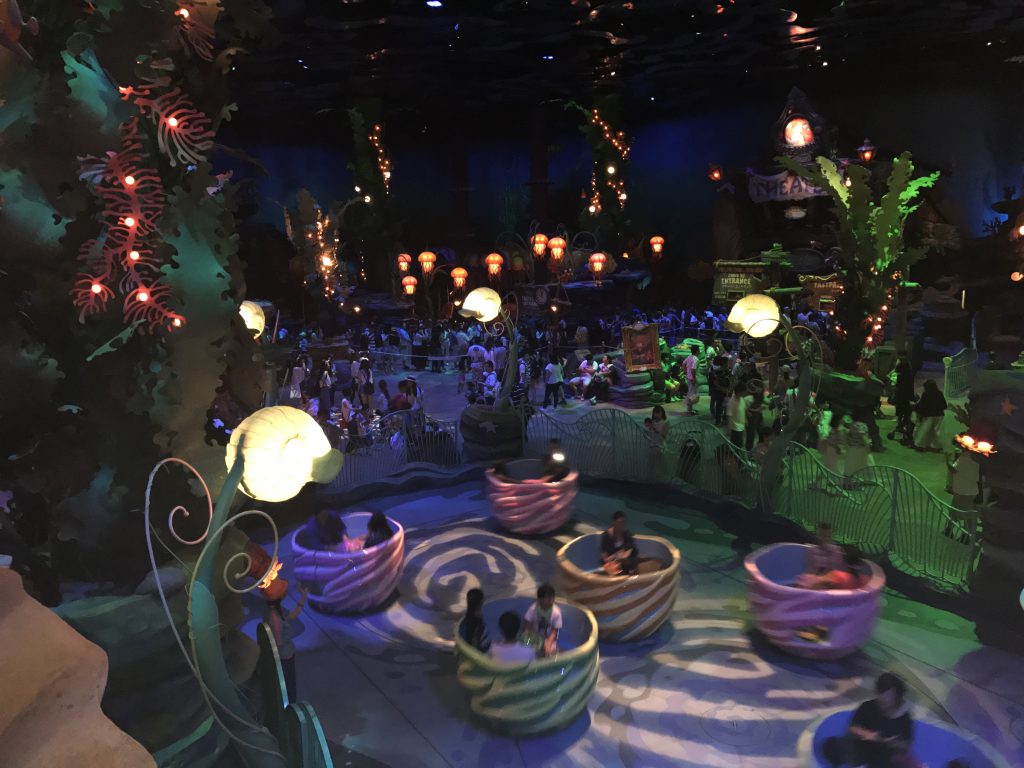 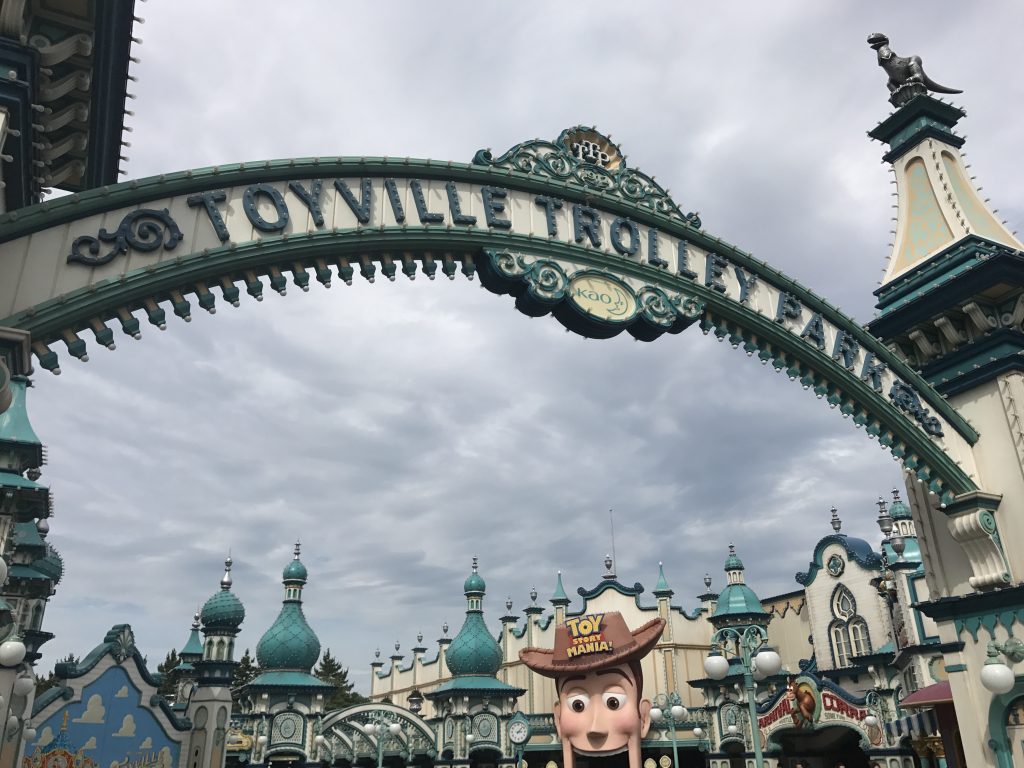 Tokyo DisneySea had cute snacks too! The only one I got was this yummy seashell ice cream from Port Discovery that I totally recommend 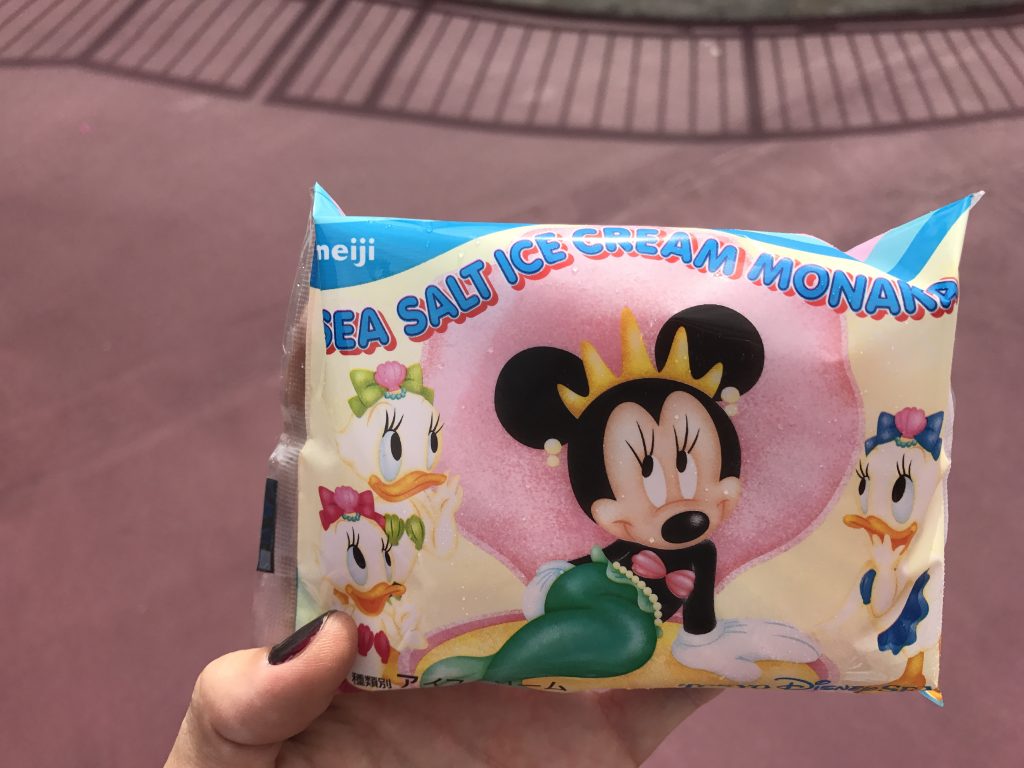 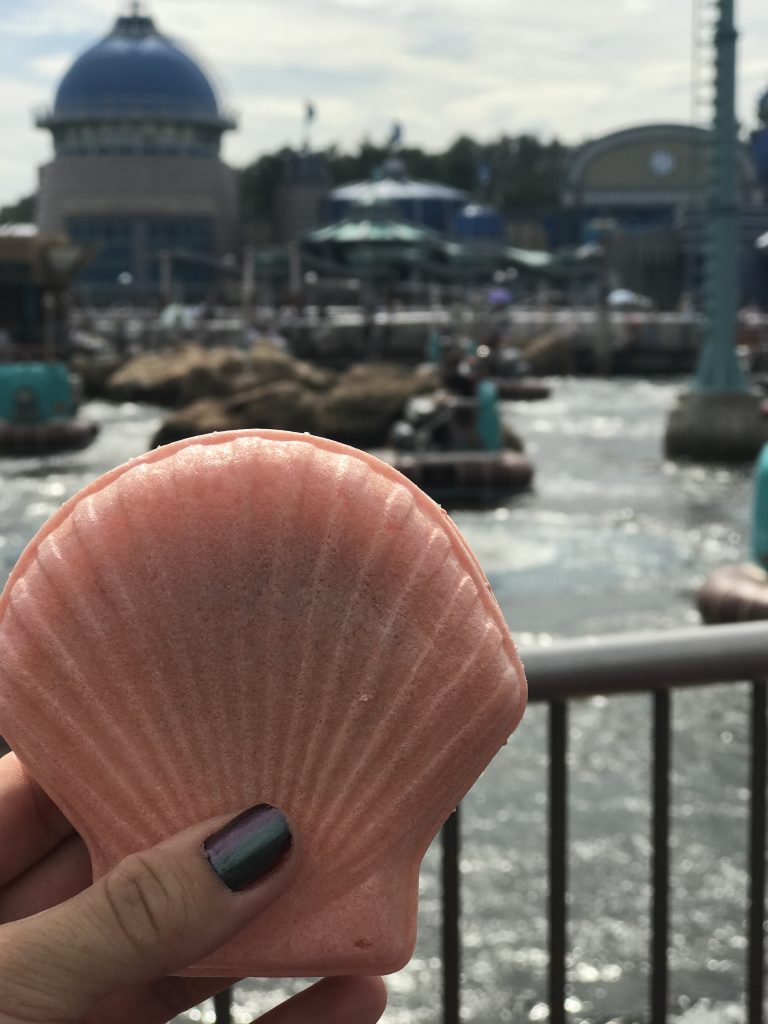 Overall, I loved DisneySea so much & I would go back again!! 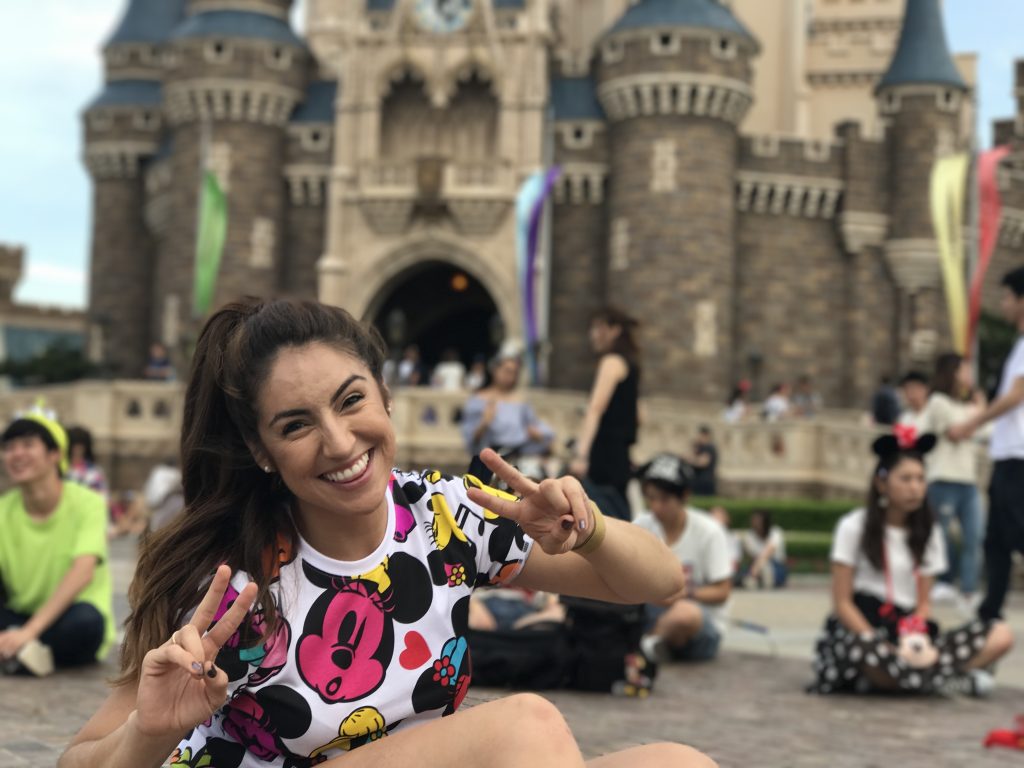