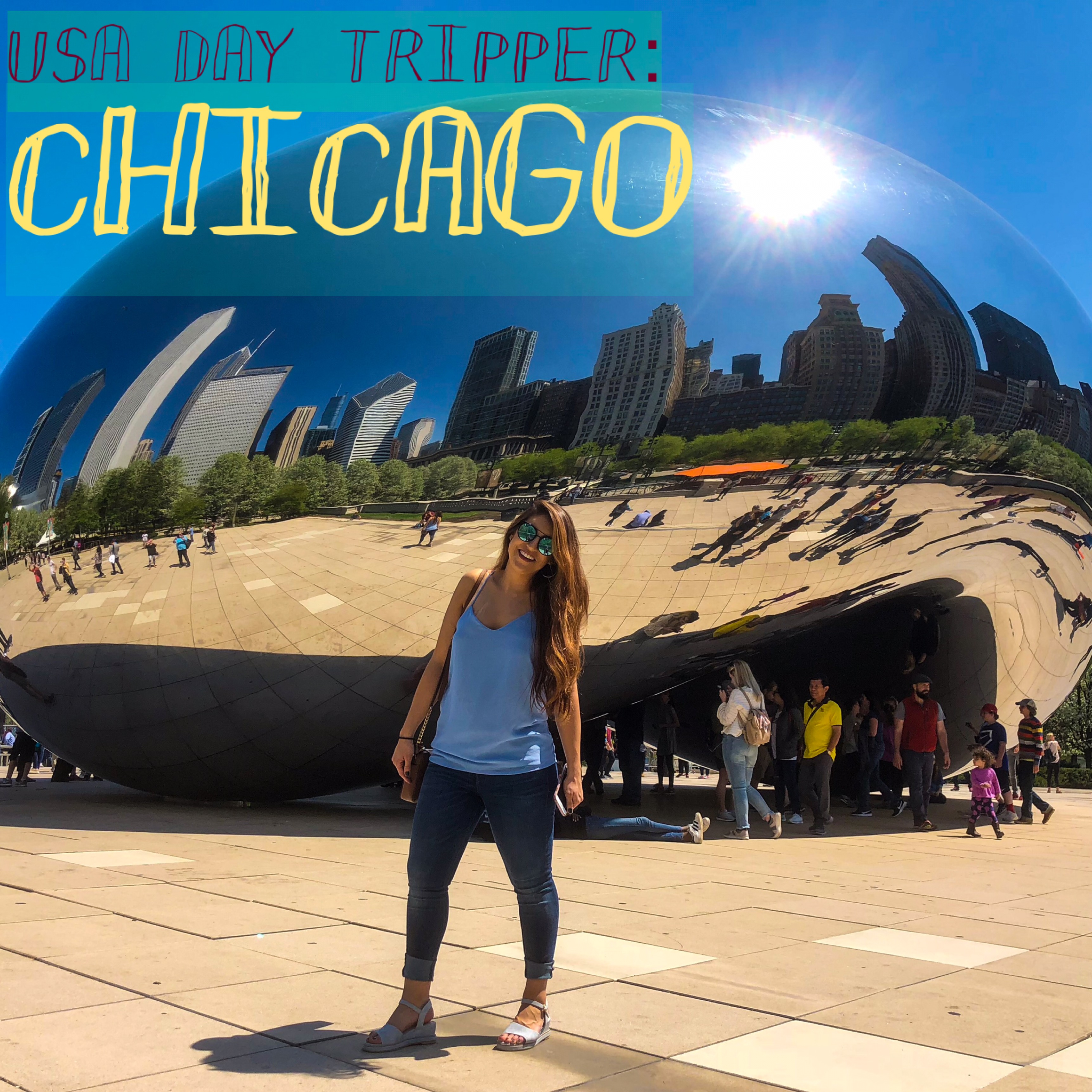 Honestly, I’ve always thought this–Chicago is one of the cities that makes me proud to be an American. It’s pretty & clean, the food is good and the people are happy & welcoming. What’s not to love? 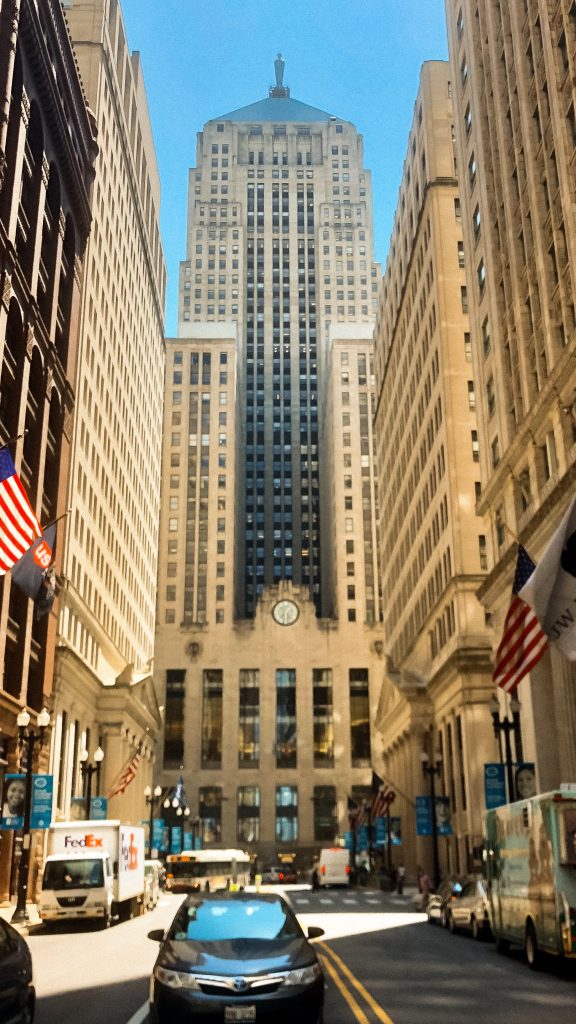 Thanks to my boyfriend’s awesome family, I got to pull a Ferris Bueller and adventure around the city as a tourist the second I hopped off a plane from Asia.

Here’s what we did:

I wish I had a full week in this awesome place! The food, the people, the pizza, the culture, the experiences: Chicago’s got a great vibe. Everyone should go when they get a chance. A special thank you to J’s family for all they did for me during my time in Illinois.

Hope you enjoyed reading this! I’ll definitely be back to this great American city, but these are a few one day must dos. Happy traveling! XOXO Alex